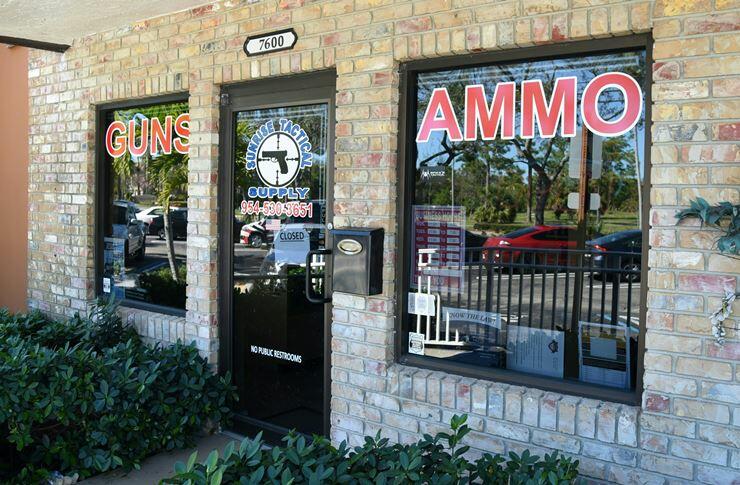 A week after the Florida school shooting, the governors say they can't wait until the federal government acts. New Jersey Governor Phil Murphy says the coalition will involve a deepening of intelligence sharing between the states and a better coordination for intercepting illegal guns. The governors say guns that come up Interstate 95 from the south are sold illegally in their states and are used in crimes on a regular basis.