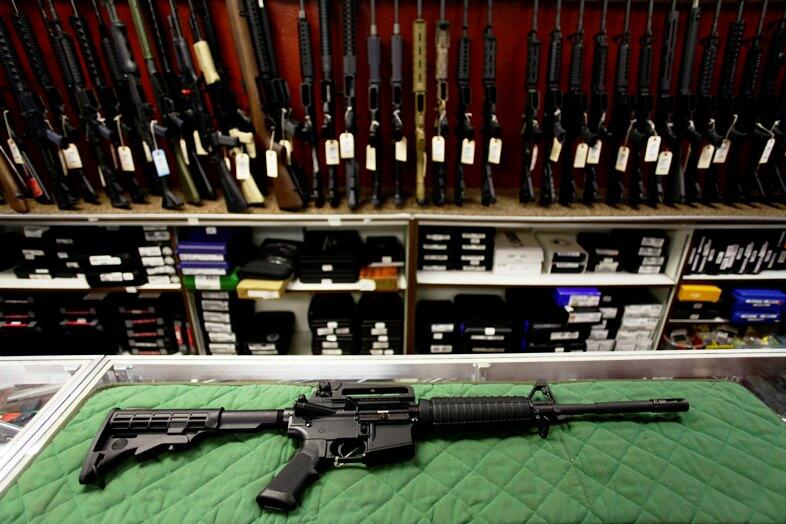 (Coraopolis, PA)  --  One of the  country's biggest sporting goods chains, Dick's Sporting Goods, is no  longer selling what it calls assault-style rifles.

The retailer says  it's also ending sales of high-capacity magazines, and will no longer  sell any type of gun to anyone under the age of 21.  The CEO of Dick's  Sporting Goods, Edward Stack tells ABC's "Good Morning America" the  company is responding to the February school shooting in Parkland,  Florida that killed 17 people.