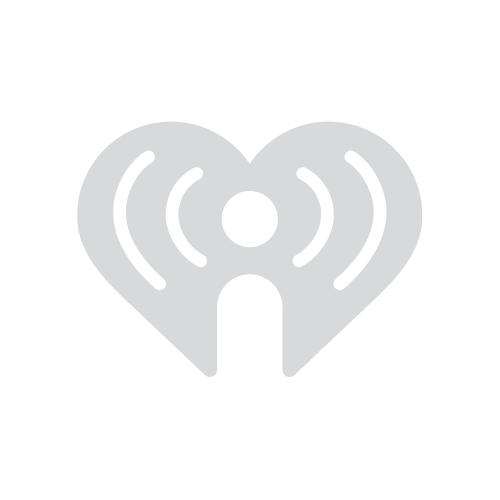 According to the Dutchess County Sheriff’s Office, 17 year old Magtalia Freeman is charged with Making a Terroristic Threat for allegedly threatening to shoot up the BOCES Tech Center in Hyde Park.  In a separate incident, a 15 year old Pine Plains student was arrested after allegedly telling other students he was going to shoot up his classroom.

“Both of these threats have been found to be non-credible and there is no indication that staff or students were in danger at any point.  More information may be released at a later time as it becomes available.”