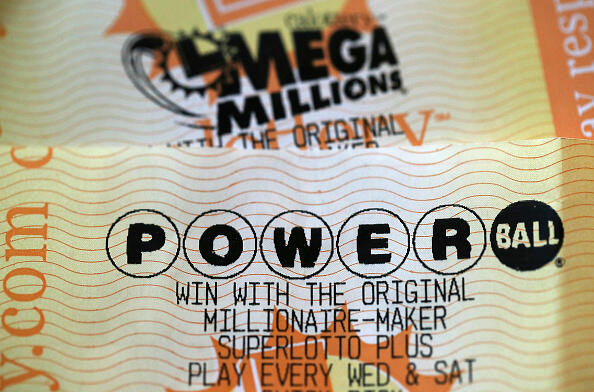 NY Lottery players have a boat load of money to try to win.

Tonight’s Mega Millions jackpot is now at 290 million dollars.  Mega-Millions officials say over the years, 17 jackpots have been won during the month of March, including the record Mega Millions prize of $656 million (March 30, 2012) and two other top ten jackpots.   Tonight’s jackpot has been rolling over since it was last won on January 5th at $451 million; a 20-year-old Florida man claimed that prize.

Meanwhile there have been no top winners in the Powerball game for several weeks. Tomorrow night’s Powerball jackpot has grown to 385 million dollars.