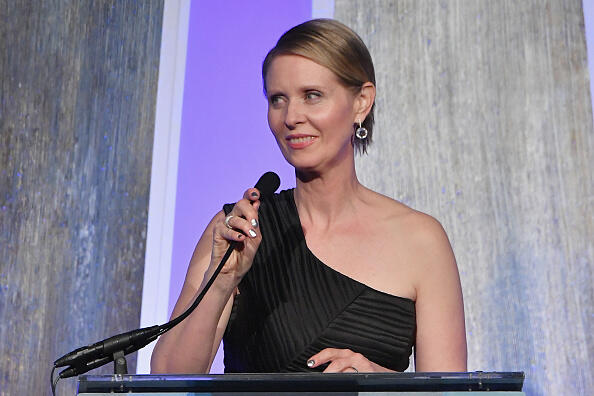 The former "Sex and the City" star made the formal announcement on Twitter today with a two-minute video. Nixon, a graduate of New York City public schools, says kids today don't have the same opportunities she had and adds New York is the most unequal state in the country, with incredible wealth and extreme poverty. In the meantime, a new Siena College poll shows New Yorkers favor Governor Andrew Cuomo over Nixon by 66 to 19 percent.