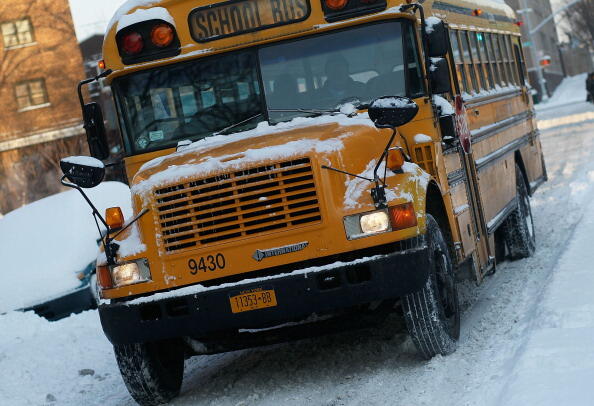 While most of the Mid-Hudson only received a small amount of snow from last night’s storm, New York City's fourth nor'easter broke records in two boroughs, Port Richmond, Staten Island got nearly 14 inches of snow and Queens Village got 12 inches breaking the previous record totals.

Locations in Dutchess, Ulster and Orange counties saw anywhere from a dusting to six inches of the white stuff.  Arlington, Marlboro, Millbrook and Wappingers schools were among those with snow-related delayed openings today.

Meanwhile, airlines have a lot of catching up to  do after thousands of flights were cancelled yesterday because of the storm.   Hundreds of more flights are cancelled today at Newark, LaGuardia and JFK airports.