Police are investigating after a Putnam County man was found dead along Interstate 84 over the weekend.

Authorities say thirty-two-year old Daniel Crawford Jr. of Brewster was found dead on the ground near Exit 2 not far from his parked vehicle.  It isn’t clear why Crawford exited his Jeep.  Investigators think Crawford was hit by a car which then fled the scene. 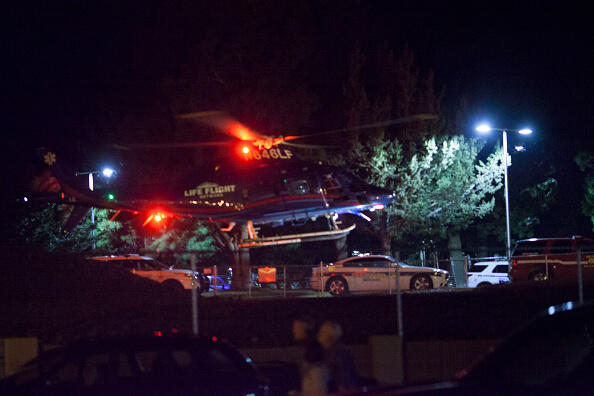