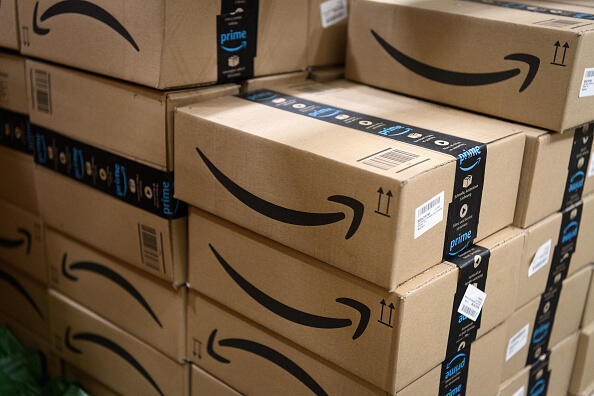 The tech-giant is scuttling their plans for Long Island City in Queens, after a negative response was mounted by some activists and elected officials. Massive tax breaks had been offered to Amazon, in return for what Mayor Bill de Blasio and Governor Cuomo had called one of the state's best job deals. The mayor had said he expected Amazon to follow through on their promise.