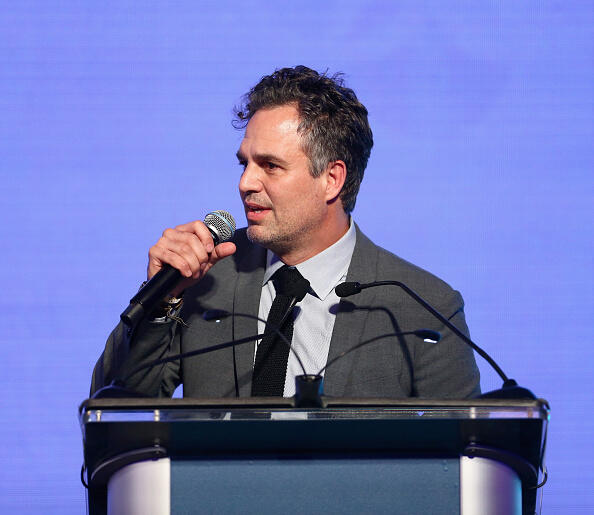 It will now be held at the Mid-Hudson Civic Center in Poughkeepsie from 11 a.m. to 4 p.m. on Saturday, February 23rd. The six-part series, titled "I Know This Much Is True," is scheduled to film in Dutchess, Ulster and Delaware Counties between March and September.

Anyone interested should keep in mind that the series takes place from the 1920s to 1990 so there will be no modern looks. Tha application form is available here: @https://goo.gl/forms/GnrMZPMinmHRUuZG2