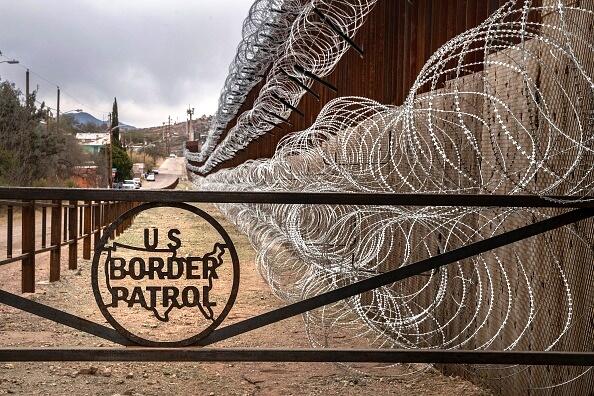 “Beyond his base, President Trump has never built a convincing case for the border wall,” says Dr. Lee M. Miringoff, Director of The Marist College Institute for Public Opinion. “Short of that, it is not surprising that many Americans are not on board with his emergency declaration.”