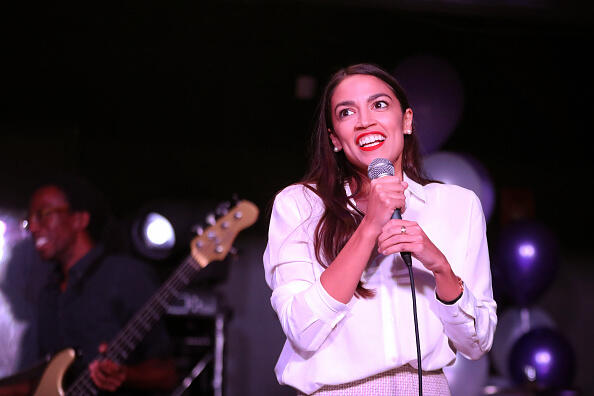 The group has put up a billboard in Times Square that reads in part, "AMAZON PULLOUT, Thanks For Nothing AOC." The organization is talking about Amazon's recent termination of a planned HQ2 in Queens. A release from the Job Creators Network says that Amazon pulled out, because of anti-business politicians, notably Ocasio-Cortez.