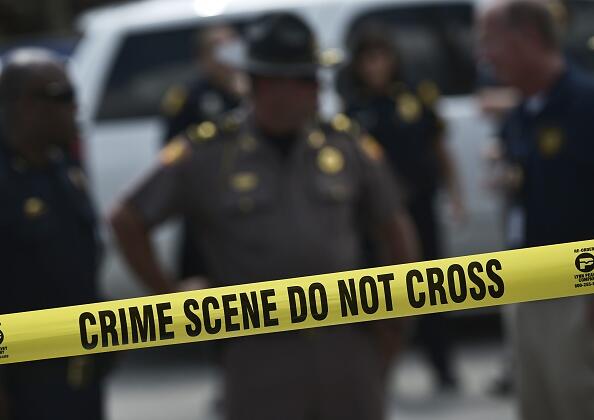 (Nyack, NY)--The Orange County man who allegedly used his vehicle to hit a family of eight has been indicted by a grand jury. Jason Mendez is facing murder and several attempted murder charges.

Thirty-five-year-old Mendez is accused of ramming his car into the family of Shawn and Melissa DeLoatch last week in the parking lot of a 7-Eleven in Garnverville. Melissa was killed in the attack. A wake will be held for her from 9 a.m. to 11 a.m. tomorrow at St. Ann's Roman Catholic Church in Nyack, followed by a funeral at the same location.