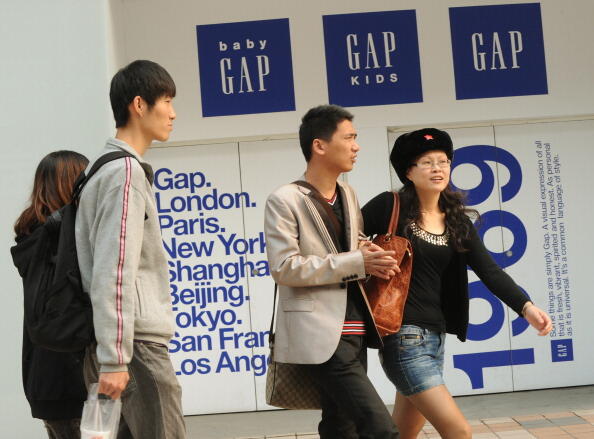 Gap also revealed yesterday that it will be closing 230 stores over the next two years, including many mall-based stores. The idea is to allow Old Navy to flourish on its own, while the effort continues to revitalize the other brands.

Gap has a major warehouse operation in Fishkill, and operates stores in Dutchess and Ulster counties.