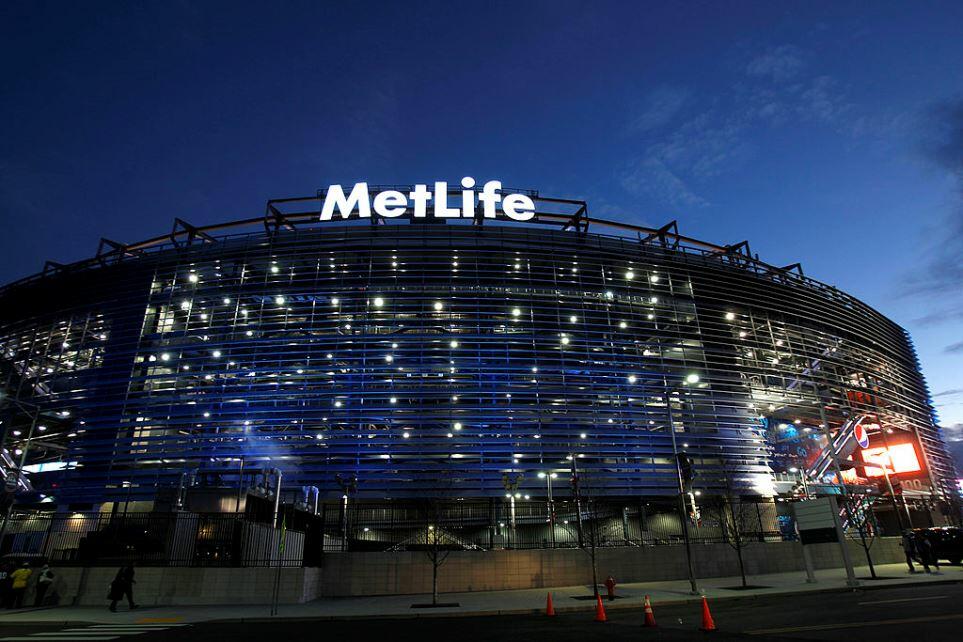 He echoed an earlier statement from the transit agency, noting that WWE ran the event later than expected. Murphy says they're working to get new engineers trained and working, but admitted that NJ Transit failed to properly communicate during last night's issues. Wrestlemania is World Wrestling Entertainment's marquee event, and it drew fans from all over the country to MetLife Stadium, including many who likely don't know local transit to begin with.