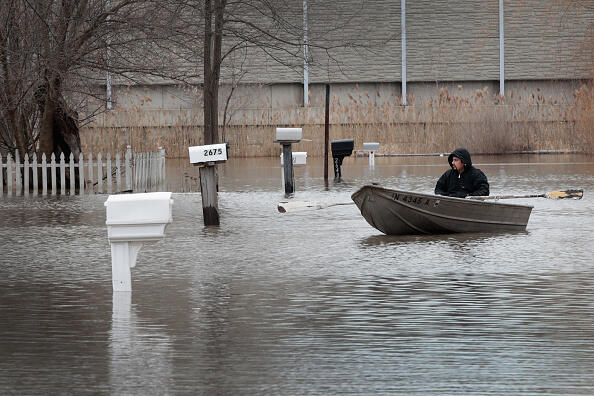 The National Weather Service in Albany has issued a Flash Flood Watch for Dutchess and Ulster counties and most of the rest of the region. Here is their posting:

...FLASH FLOOD WATCH REMAINS IN EFFECT FROM THIS EVENING THROUGH

The Flash Flood Watch continues for

* A portion of east central New York, including the following

* From this evening through Saturday afternoon

* Showers with localized areas of heavy rain and isolated

thunderstorms will develop across the watch area this

evening, continuing into Saturday morning. Some of the

rainfall may be heavy enough to cause flooding along

* Those with interests in low-lying or flood prone areas should

continue to monitor the latest forecasts.

A Flash Flood Watch means that conditions may develop that lead

You should monitor later forecasts and be prepared to take action

should Flash Flood Warnings be issued.