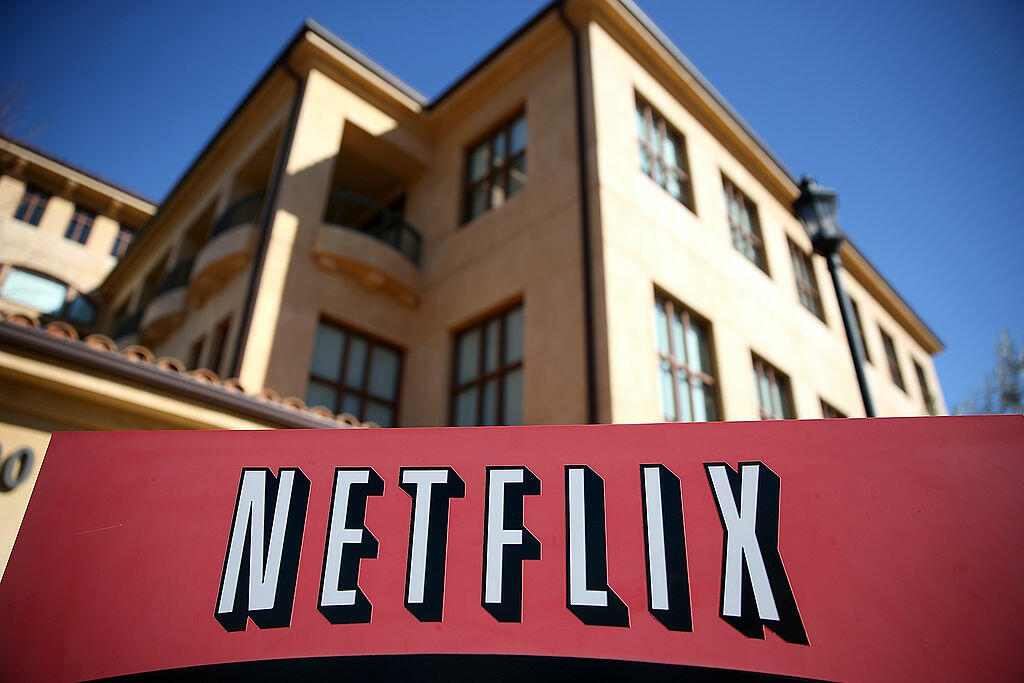 Governor Andrew Cuomo says the move will bring hundreds of jobs and up to 100-million-dollars in investments. The production hub will include a new corporate office in the Flatiron District plus six sound stages in Brooklyn. Governor Cuomo says it has the capacity to hold thousands of production crew jobs within five years.

Netflix has a long history of production in New York including Orange is the New Black, Unbreakable Kimmy Schmidt, She's Gotta Have It, The Irishman, Someone Great, Private Life and Russian Doll.