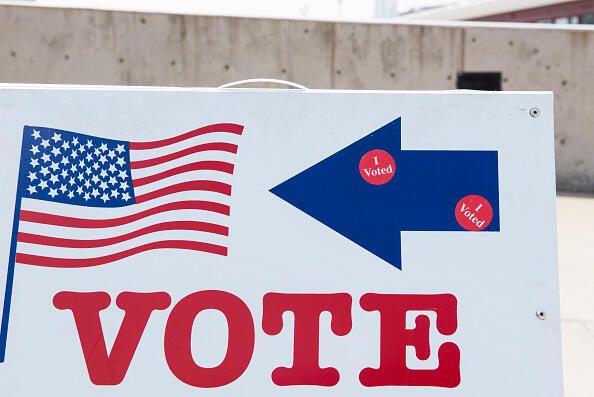 (Kingston, NY)--Ulster County residents will decide on a new County Executive tomorrow. The special election is being held to fill the unexpired term of County Executive Michael Hein who left for a state job earlier this year.Democrat Pat Ryan is facing off against Republican Jack Hayes for the county’s top position.

Ryan appears on the Democrat, Independence and Working Families ballot lines while Hayes’ name will be on the Republican and Conservative lines.The polls will be open from 6am until 9pm tomorrow for residents to vote. In November another election will be held for a full four year term for County Executive.