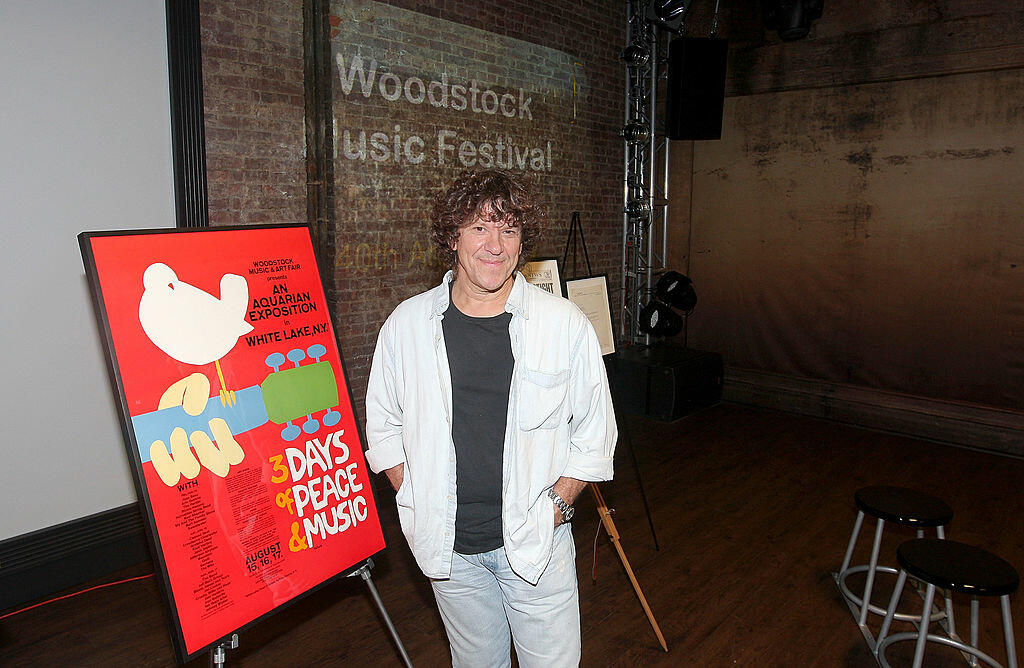 (Watkins Glen, NY) -- Woodstock 50 is officially canceled. Organizers of the festival, which was scheduled to coincide with the 50th anniversary of the legendary music festival this summer, announced today that plans for the event would not go forward.

In a statement, the global marketing group behind the event, listed a number of issues including concerns about the health and safety of those who would attend. They also questioned whether Watkins Glen International speedway in New York could accommodate the 100-thousand-person festival. More than 30-million-dollars had already been spent on the festival lineup which included Jay-Z, The Killers, Imagine Dragons, Miley Cyrus and more.

Billboard reports most of the artists had already been paid. Last week, a representative for the festival reached out to officials with Live Nation and AEG to seek a 20-million-dollar investment to save the event, but both companies declined the offer.