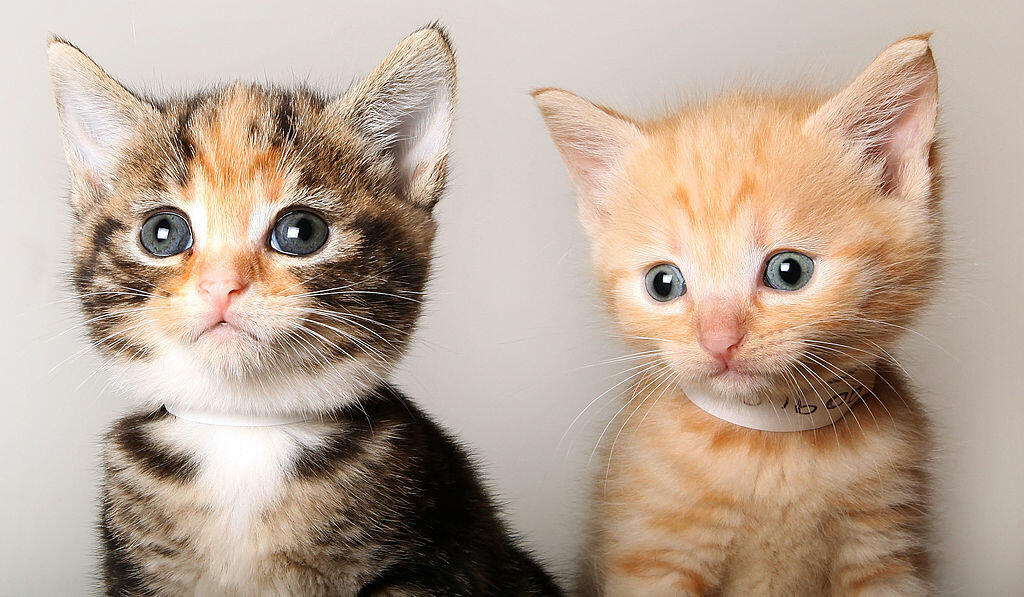 (Albany, NY) -- New York State lawmakers are advancing a bill that would ban the declawing of cats.

The Assembly's agricultural committee passed the measure, which supporters have called a sign of positive momentum. Some advocates say declawing is inhumane, given the procedure involves amputating a cat's toes back to the first knuckle. That said, New York's largest veterinarian association opposes a potential ban, saying declawing should remain an option for cats that refuse to stop scratching.

If approved, New York would become the first state in the nation to ban declawing cats.