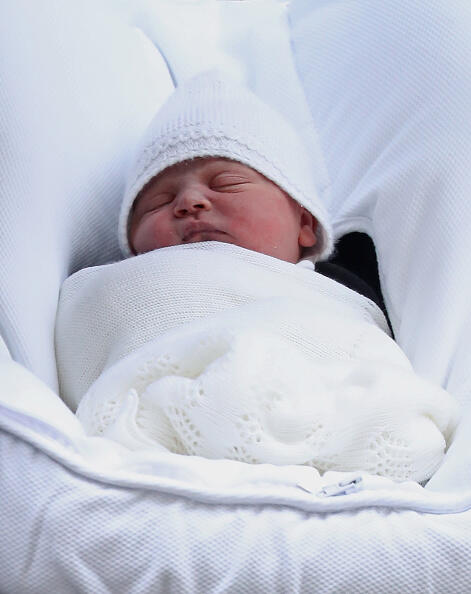 (Albany, NY) -- New York state is giving the green light to give measles vaccinations to children as young as six-months-old.

There's been a huge surge in measles cases so the state health department is lowering the age requirements in affected areas. Typically, children would get their vaccines around age one. More than 700 cases of measles have been recorded in the U.S. so far this year, the highest number since 1994. More than 500 cases of the measles have been reported in New York State since October.