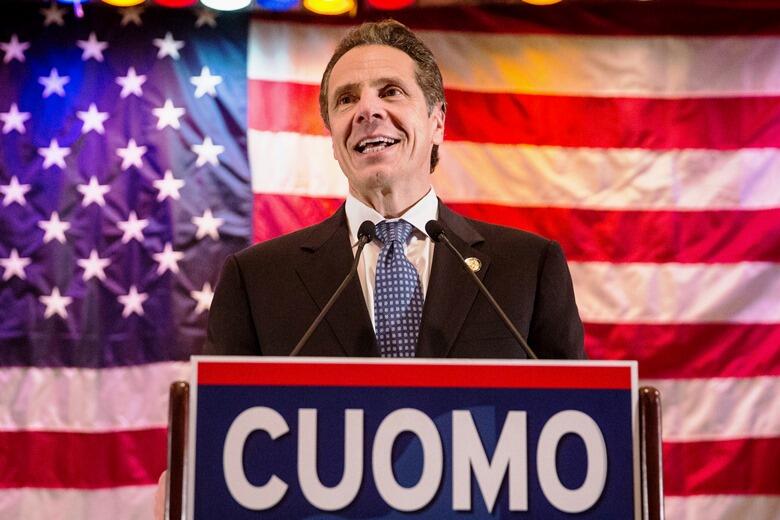 The New York Post got a hold of the invitation which says the famous actor will be an event at Lincoln Center for Performing Arts in New York City on July 10th headlined by De Niro.  The Democratic governor is apparently raising money for a fourth term, or maybe something else? State Board of Elections figures show Cuomo's campaign already has more than four and a half million dollars on hand as of January.