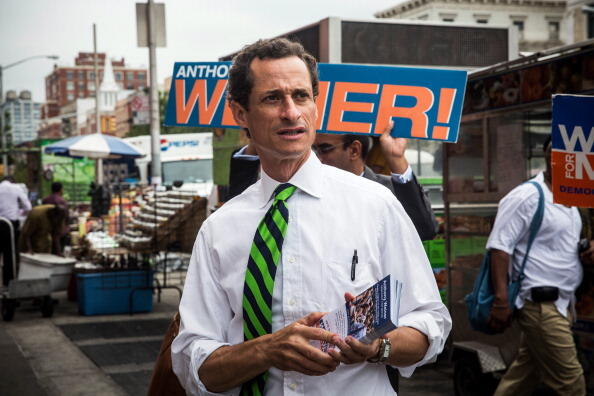 (Brooklyn, NY) -- Former U.S. Congressman Anthony Weiner has been released from a Bronx halfway house this morning after being found guilty of sexting a 15-year-old girl.

Weiner has been ordered to register as a level one sex offender. Prosecutors say the former candidate for New York City mayor sent inappropriate text messages to an underage North Carolina high school student in 2017. He was sentenced to 21 months in prison and spent the last few months of his term in a halfway house.