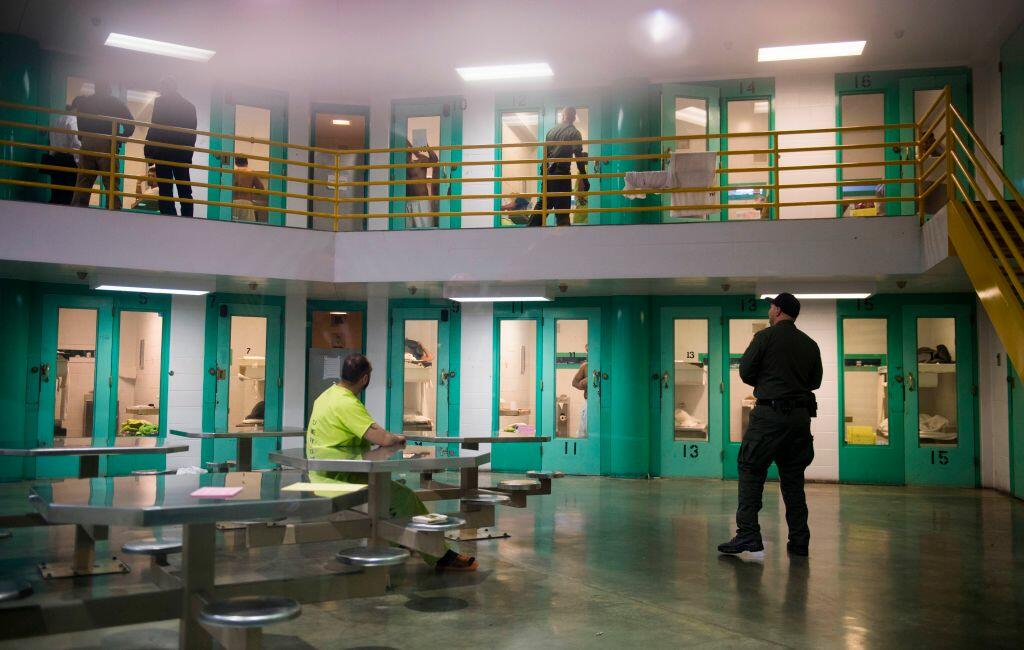 The arrests were part of a larger operation that led to 31 people being jailed. Arrests were made in Poughkeepsie, New Paltz and Brewster.ICE says the arrests were focused on removing public safety threats, such as convicted criminal aliens and gang members, as well as individuals who have violated the nation’s immigration laws, including those who illegally re-entered the country after being removed.