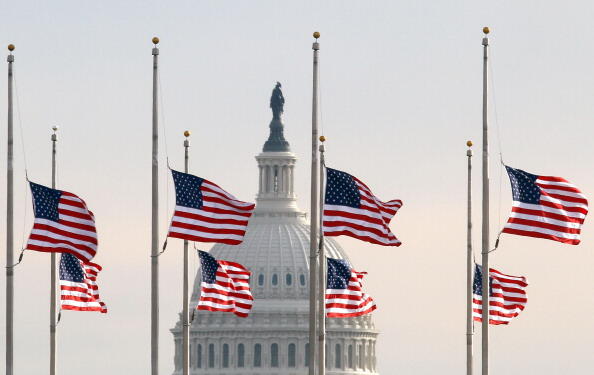 (Binghamton, NY) -- Today is Flag Day. The idea of setting aside a day to celebrate the American flag was suggested in 1885 by Wisconsin school teacher B.J. Cigrand. He wanted June 14th to be that date because the Stars and Stripes were adopted as the official design of the U.S. flag on June14th of 1777.