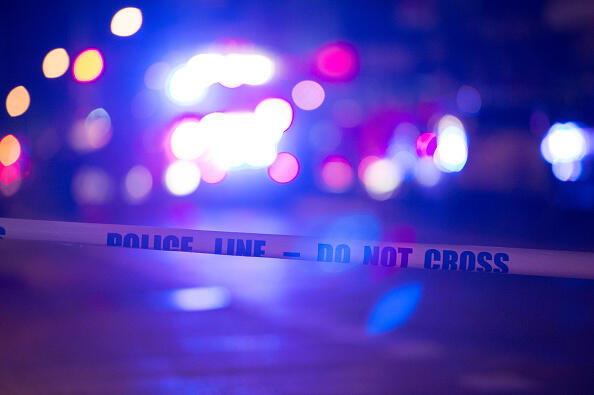 (Highland, NY)--A Dutchess County man died in a crash on Route 9-W in Ulster County this morning.Town of Lloyd Police say it happened at about 8 AM near the intersection with Argent Drive.

They say the man was driving a 1995 Saturn southbound when he crossed over into the opposite lane crashing into a van with a 29 year old male driver also from Dutchess County and 5 passengers.All the occupants of the van were being treated at Vassar Brothers Medical Center, one passenger suffering serious injuries. The Saturn driver was transported to Mid-Hudson Regional Hospital in Poughkeepsie where he was pronounced dead.That section of the roadway was shut down for about three hours during the investigation.