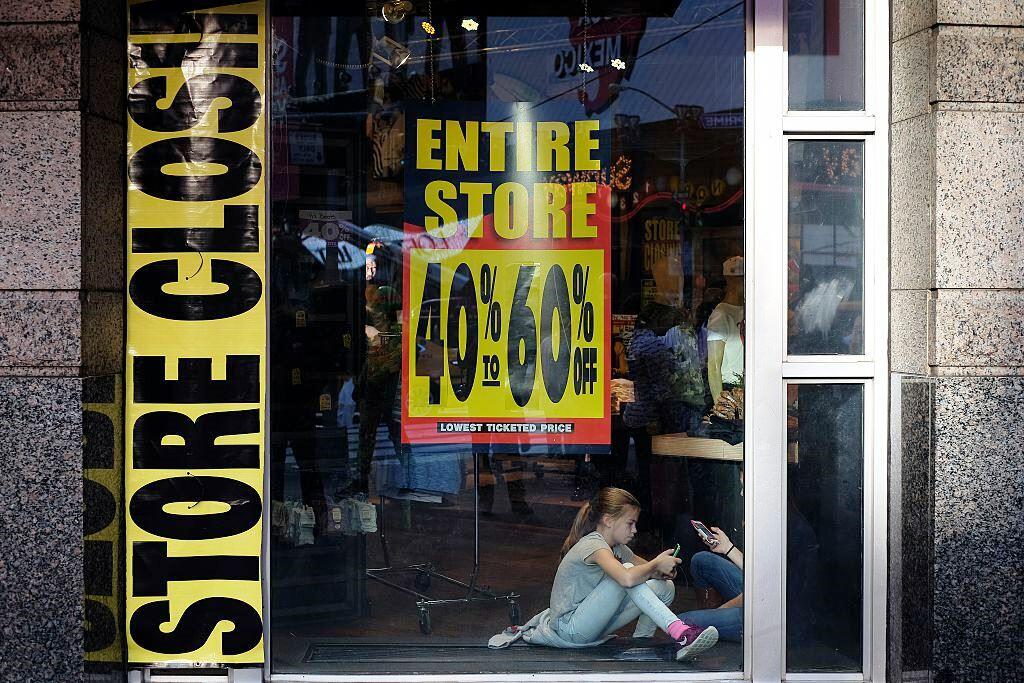 (New York, NY) -- Pier 1 Imports is closing nearly 60 stores, and it could shut down more in the future.

The home goods retailer announced yesterday it plans to close 57 stores in the current fiscal year, a dozen more than it had announced in April. CEO Cheryl Bachelder said in Pier 1's quarterly earnings call with analysts the company isn't getting cooperation from landlords in reducing rents for stores. Bachelder repeated what she said in April, that more stores could close if Pier 1 doesn't hit performance goals, sales targets, and other costs.

Pier 1 Imports had revenue of more than one and-a-half billion dollars in its last fiscal year. The company based in Fort Worth, Texas employs 13-thousand-500 workers in more than 970 stores in the U.S., Canada, Europe, and Australia.