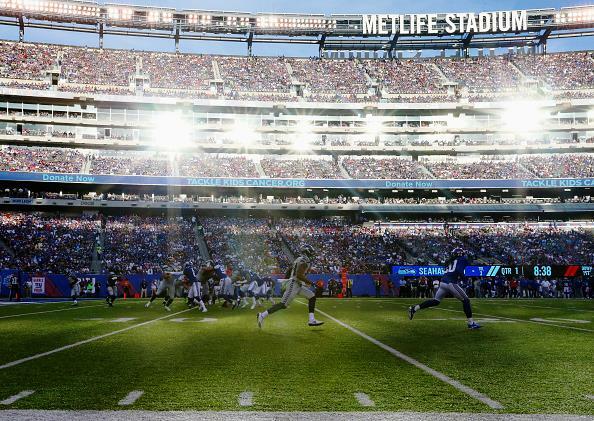 On a recent episode of the Fired Up! podcast, Booker said should he become president of the United States and the Giants win the Super Bowl, he'd call the team by that name. Booker adds New York took the Nets from New Jersey, they have enough. Booker, a Giants fan, has said he's spoken with the team's owners, but to no avail.