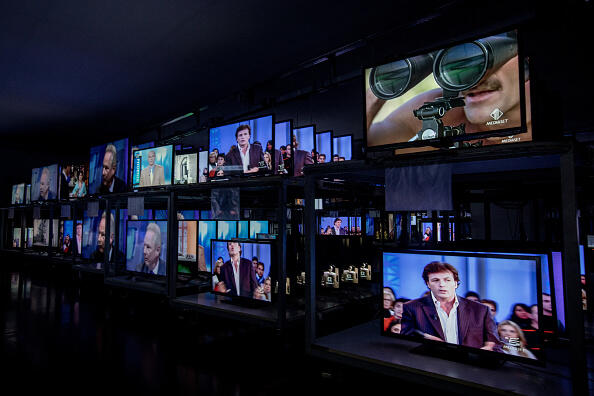 The current contract between CBS and AT&T is set to expire this weekend, which means some CBS-owned stations could be dropped. Both companies are warning customers and blaming each other for the possible outage. CBS said in a statement that unless an agreement is reached with AT&T, DirecTV and U-verse customers should be prepared to lose CBS stations in major markets across the country including New York, Los Angeles, Chicago and Philadelphia. AT&T is the largest pay TV provider in the U.S. with over 24-million subscribers.