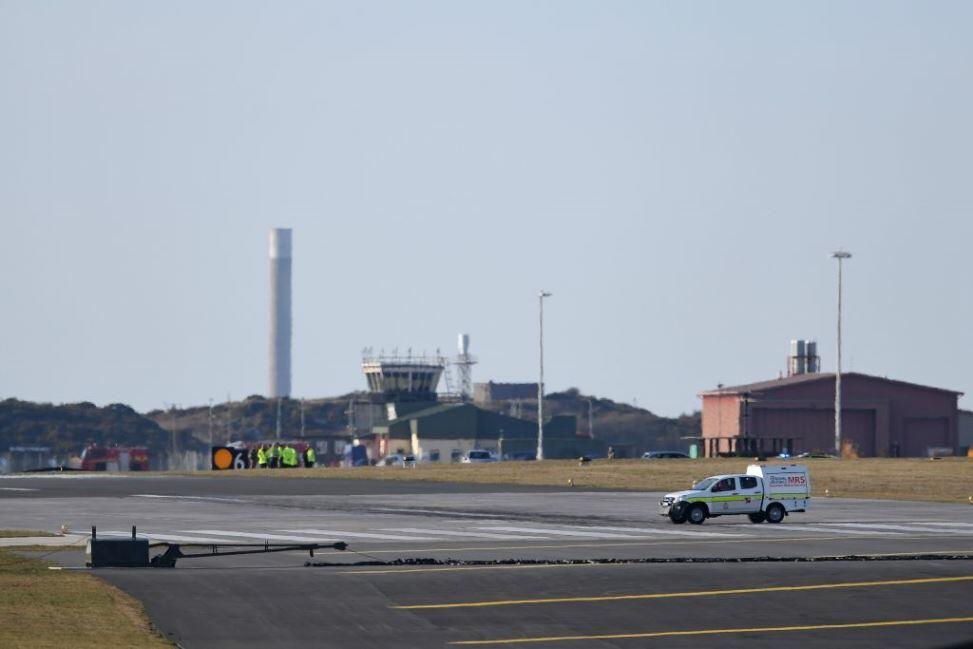 (Wappinger, NY)--Just two weeks after a plane crashed while trying to make an emergency landing at Hudson Valley Regional Airport in Wappinger, there was another emergency aircraft landing at the airport today, this one was successful.

County Executive Marc Molinaro says the aircraft reported a malfunctioning landing gear, “the Dutchess County Department of Emergency Response, airport staff, and local first responders acted quickly to prepare for the landing and ensure the safety of both people on board.” He says the aircraft was able to land without incident, with both on board able to walk off with no injuries.The incident happened this morning around eleven.