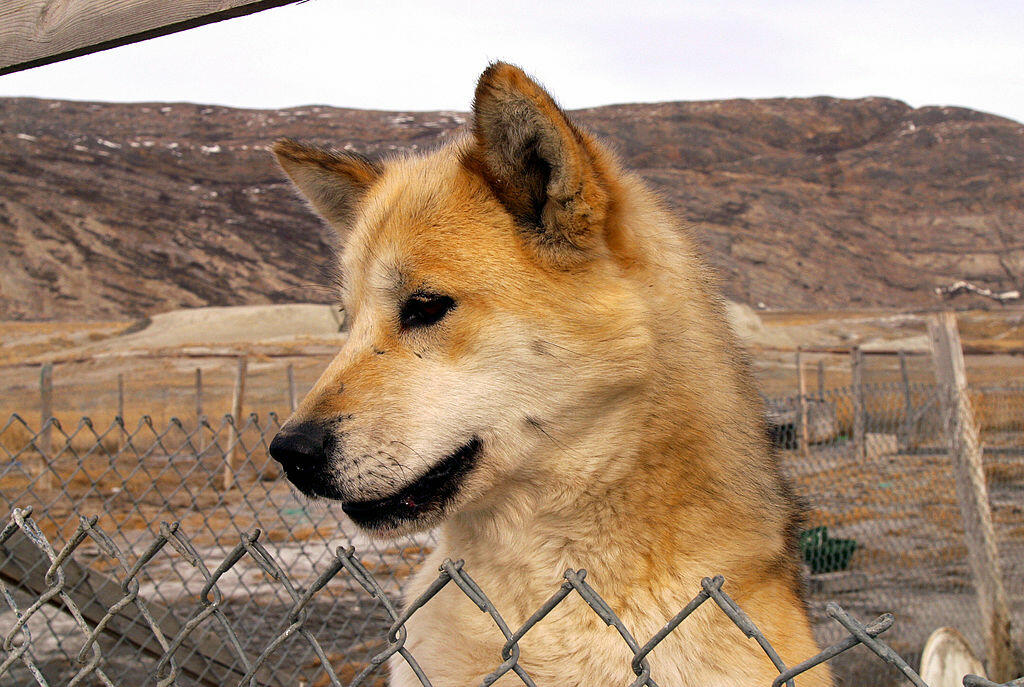 Both laws were adopted unanimously.The Animal Abuse Registry will require people who have been convicted of certain animal abuse crimes to be banned from owning or residing with an animal for a period of fifteen years and to register with the Dutchess County Sheriff’s Office.

The Tethering Regulations will create restrictions for when and how a dog may be tethered outside a person’s home. For the safety of the canine, it is necessary to have appropriate shelter if the animal is left outside for more than two consecutive hours.

“My wife and I have recused thirteen huskies, ten of which had been severely abused or tethered without food and water for days at a time,” said Chairman Gregg Pulver. “These two proposals will go a long way in advancing animal welfare in Dutchess. I am proud of the Republican Caucus coming together and working on this proposal.”

“On the fourteen County registries in New York, there are 147 people (not including NYC) listed as of today,” said Legislator Tom Keith of Poughkeepsie. “These registries aren’t decades old, most have been created in the past few years and the number of people shows the immense need for this in Dutchess. As a police officer, I’ve seen first-hand animal abuse and this Registry will go a long way in stopping abusers from obtaining more animals.”