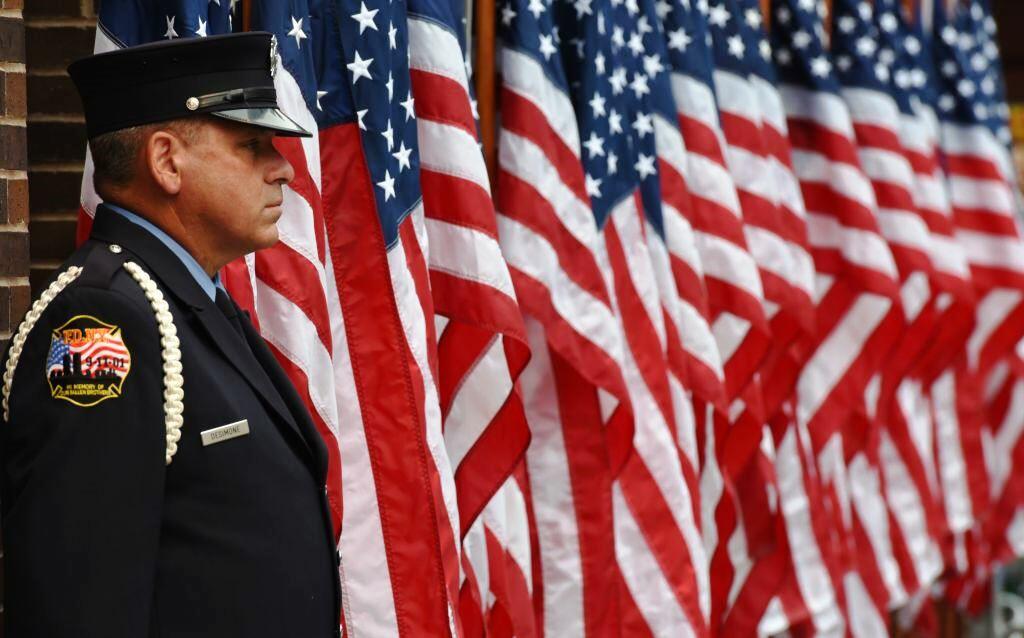 (Monroe, NY) -- The mortgage on the Orange County home of a New York City firefighter who died of a heart attack will be paid for by a 9-11 charity.

The Stephen Siller Tunnel to Towers Foundation which is named in memory of a late 9-11 firefighter, has announced that it will be covering the mortgage on Brian Sullivan's home in Monroe. The 27-year-department veteran died last Friday hours after a grueling 24-hour shift that included fighting a Bronx fire. His funeral is tomorrow in Monroe.