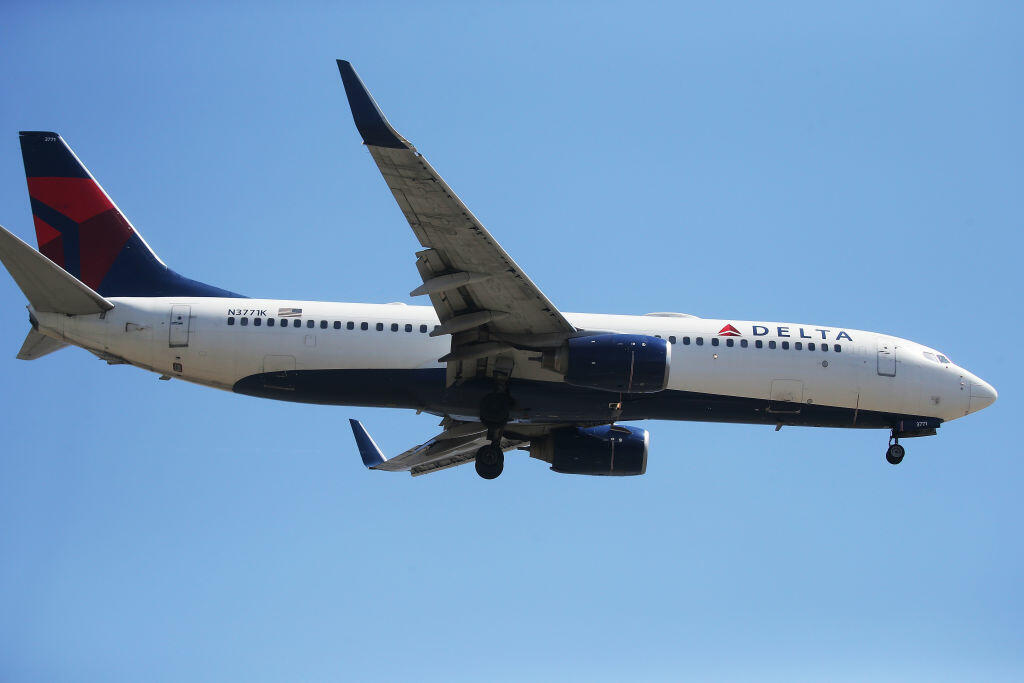 (New York, NY) -- A packed Delta Airlines flight set to fly from JFK to Miami yesterday sat on the tarmac for almost eight hours in New York before taking off for Florida. Fliers tell Fox News they were stuck onboard with little food or water.

Storms in Miami delayed the take off. Fliers were stuck on the plane as they waited for the weather to clear down South. Passengers became so enraged by the long delay, that police were called in to keep the peace. The flight was supposed to take off just before 4 p.m., but instead took off after 11 p.m. Delta apologized for the delays in tweets to angry passengers.