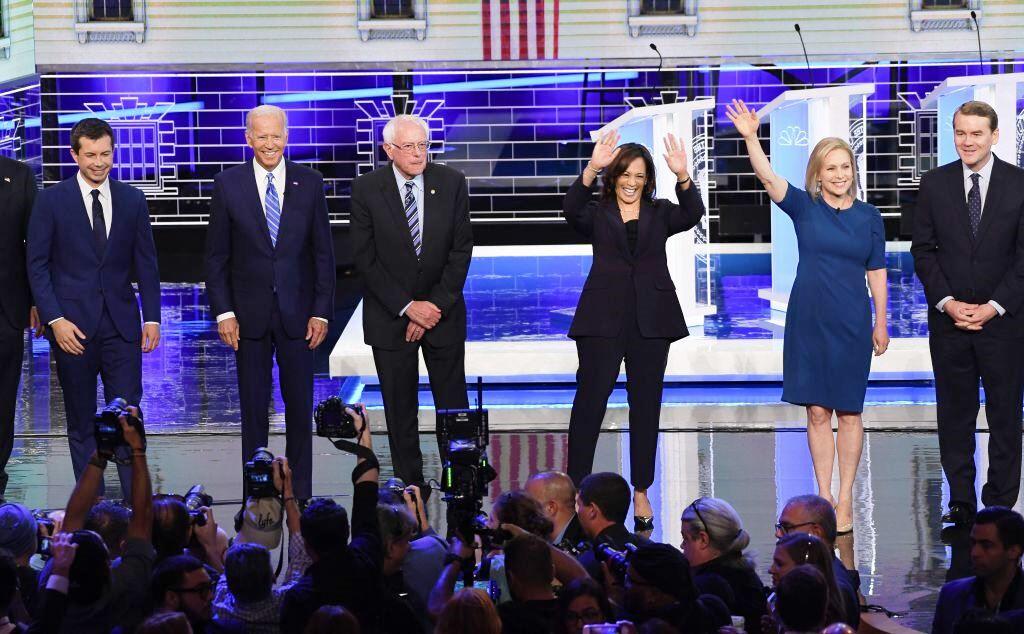 (New York, NY) -- New York City Mayor Bill de Blasio and New York Senator Kirsten Gillibrand will find out this week if they qualify for the next presidential primary debate in September.

The deadline is Wednesday, with candidates needing a polling threshold of at least two-percent in Democratic National Committee approved surveys and a designated threshold for dual donors. Mayor de Blasio is among the Democratic candidates who've been struggling ahead of the debate. New Jersey Senator Cory Booker has already qualified for it.