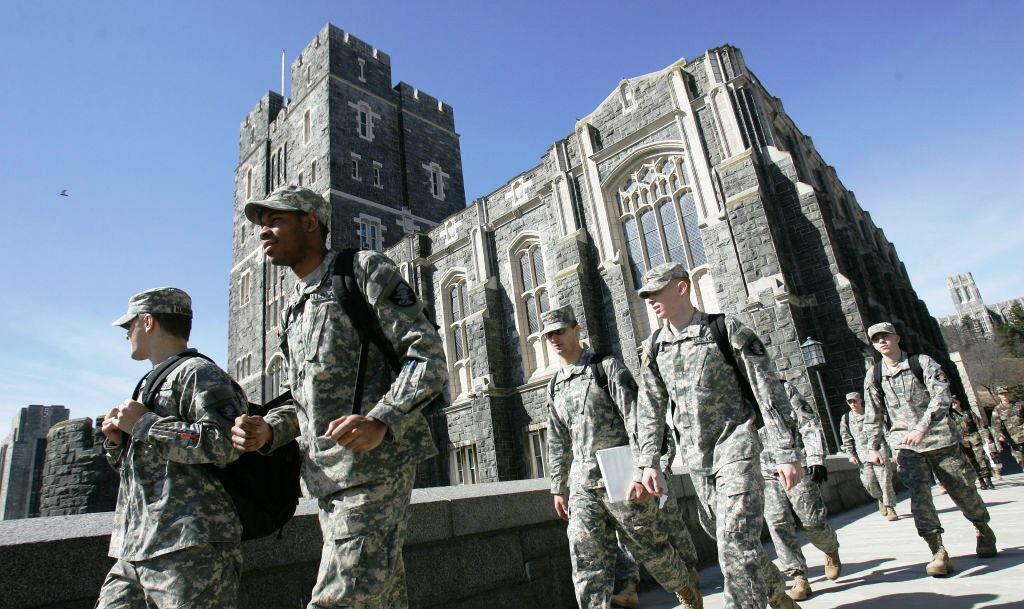 Officials say the Class of 2021 member is still unaccounted for despite extensive search efforts by military, federal, state, and local agencies. The search began after the cadet failed to report for a military skills competition, and intensified throughout the weekend. An M4 rifle was reported missing, but officials believe the cadet doesn't have any ammunition, adding that there's no indication that he's a threat to the public. But, they say he may be a danger to himself.