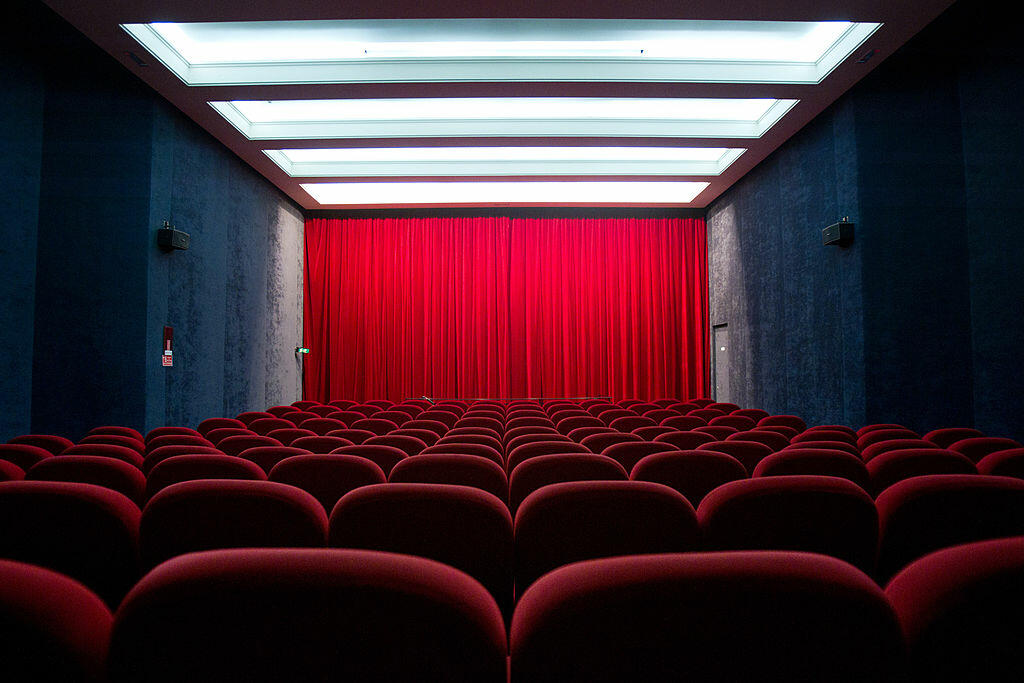 (Saugerties, NY) -- Hey, would you like to own a movie theater? The popular Orpheum Theater on Main Street in Saugerties in Ulster County is now on the market. The Theater was built in 1908 and early on hosted many Vaudeville Acts. According to the listing by Win Morrison Realty, "Vaudeville gave way to movies in the 1920's and the Orpheum Theater became the only movie house in town."

In recent years the theater was converted into a triplex showing the latest movies. Win Morrison Realty says the asking price is $795,000.

Photo: AFP-Getty Images LOIC VENANCE (Photo is not of the Orpheum)