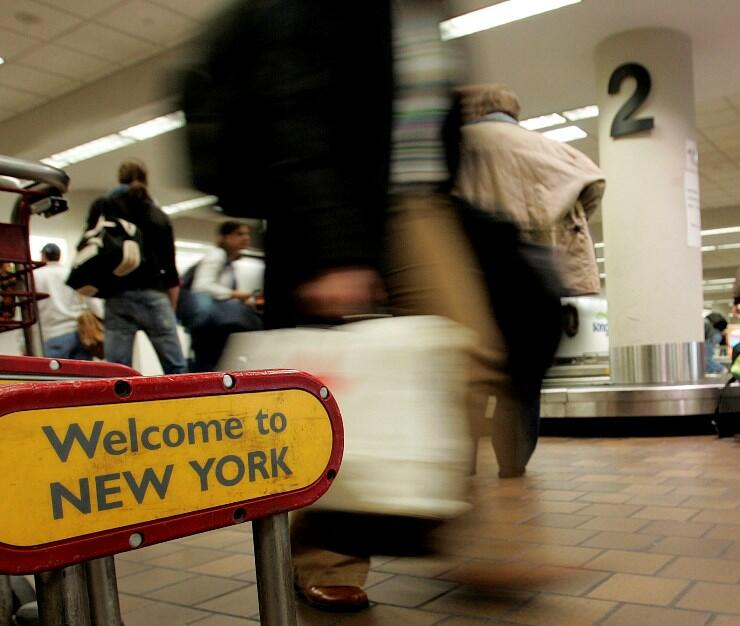 (Albany, NY) -- New York State is getting even bluer. The numbers are in, and the amount of registered Democrats is on the rise across New York State.

The State Board of Elections says there are over five-point-nine-million Empire State residents enrolled in the Democratic Party. That's up nearly five-percent since President Trump was elected three years ago. In comparison, there are just over two-point-six-million enrolled Republicans, a decline of seven tenths of a percent since 2016.

Currently, Democrats hold control of the governor's office and both branches of the Legislature. The State Attorney General and State Comptroller are also Democrats.