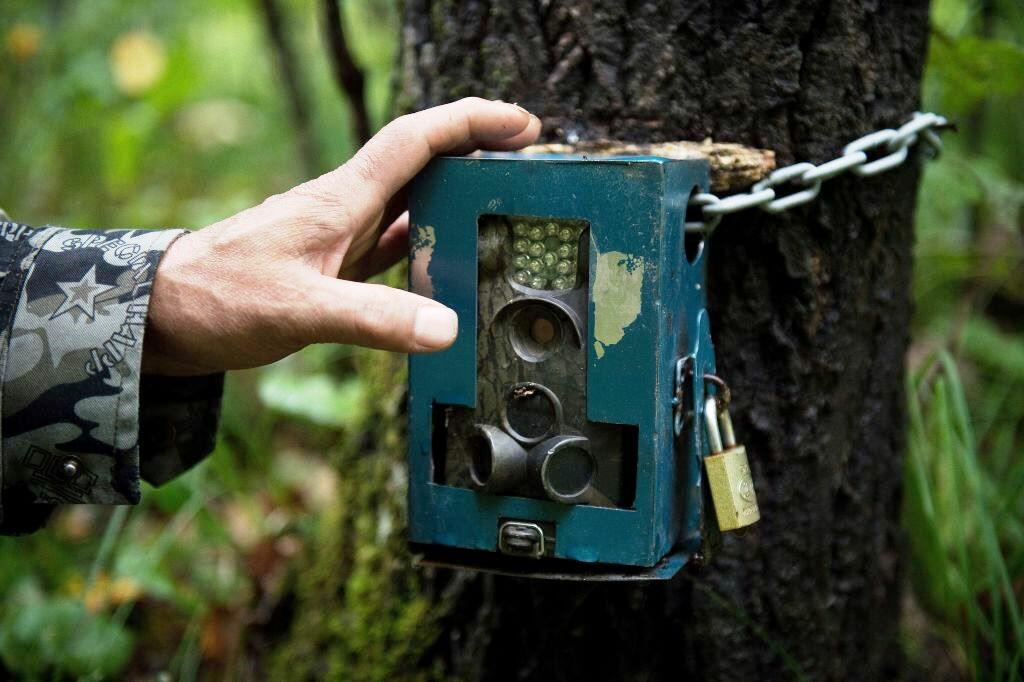 (Vietnam) -- Scientists in Vietnam say a rare and tiny species of deer, thought to be extinct for almost 30 years, has been discovered.

Conservationists set up web cams in the lowland forest and the silver-backed chevrotain, or Fanged Mouse Deer came into view to investigate the device. The last known scientific recording of the animal, which is about the size of a large rabbit, dates to 1990, when a hunter killed one and donated the specimen to scientists. They are the smallest hoofed mammals in the world, weighing about 10 pounds.