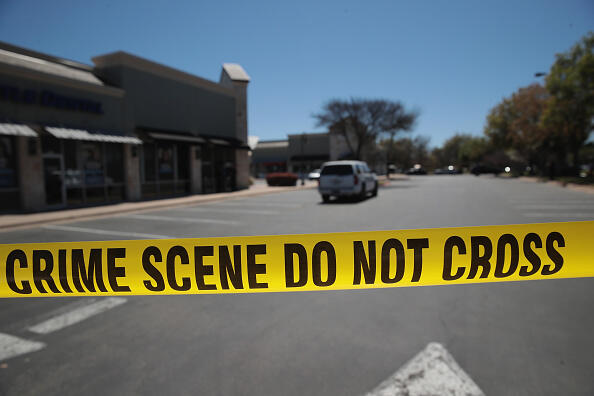 (Wappinger, NY) -- A person is in custody after barricading themselves in a home on Osborne Hill Road in Wappinger .

State Police responded to the scene around 10 am and shut down the road between Route 9 and Smithtown Road. Police were able to contain the situation and said there was no threat to the public. Police were on the scene for three hours before the incident was resolved peacefully. Osborne Hill Road was reopened to traffic shortly after 1:00pm.