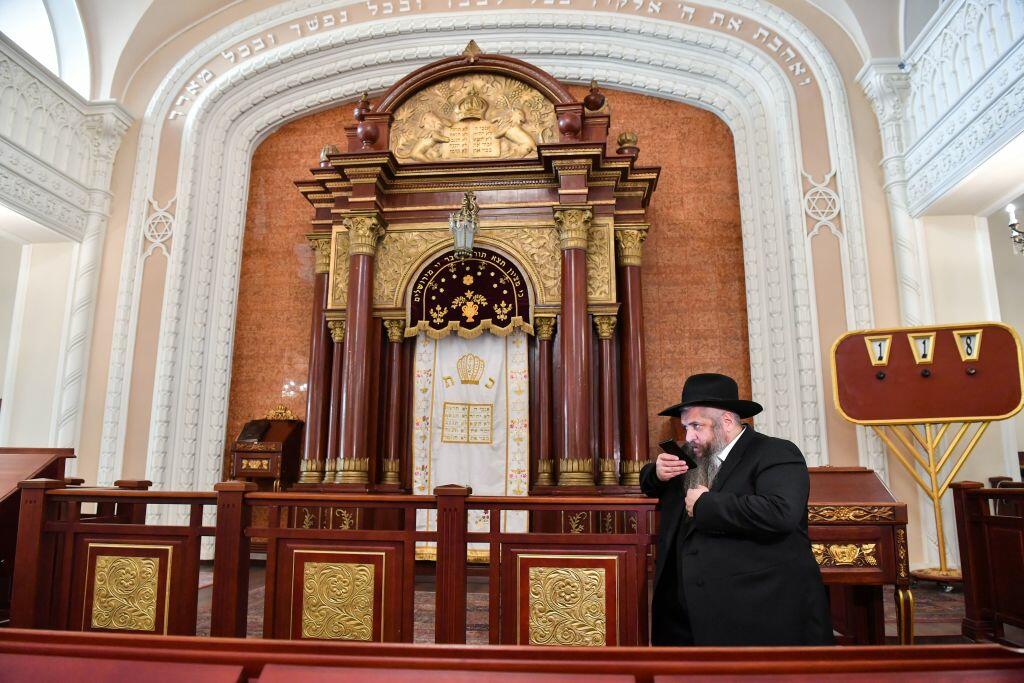 (Poughkeepsie, NY) -- Governor Cuomo is directing state police to further increase patrols in Orthodox Jewish neighborhoods across New York State following a rash of attacks against the Jewish community. Yesterday, the governor visited the Orthodox Jewish community in Williamsburg to show support. The Governor told Jewish leaders everybody feels upset and disturbed about what happened.

New York State troopers are increasing patrols in the Hasidic Jewish community of Kiryas Joel in Orange County, in the aftermath of the violent attacks on Jews in Monsey and Jersey City. Officials say troopers have been driving through the village more often, and making occasional stops to deter any would-be attackers, as well as reassure residents that law enforcement is on their side.