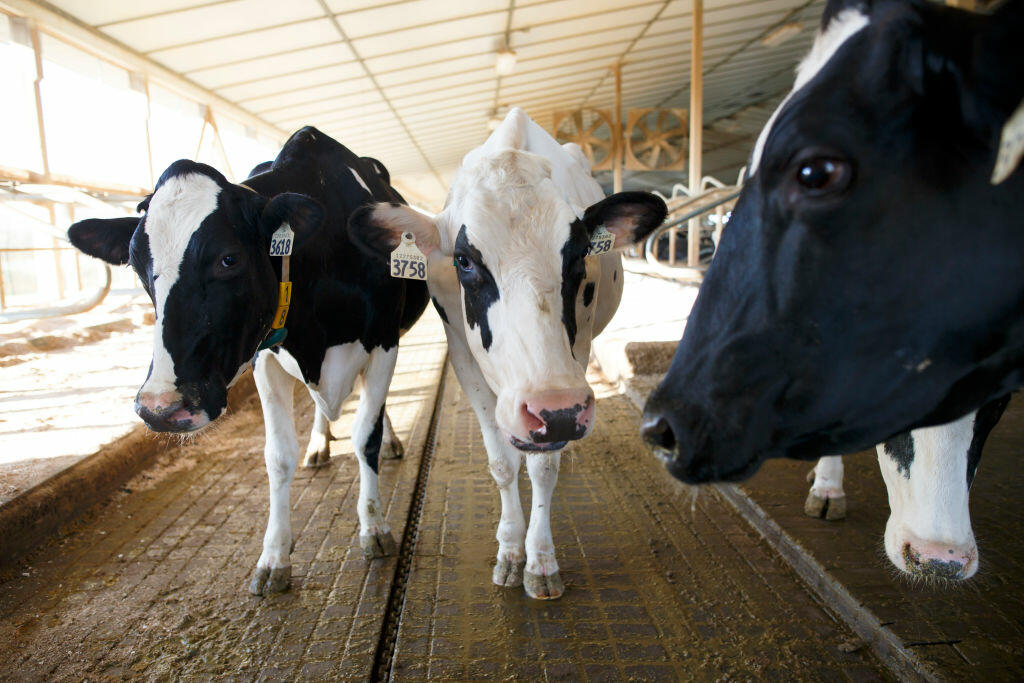 (Dallas, TX) -- One of America's oldest and largest dairy manufacturers is filing for bankruptcy.

Borden Dairy Company is the second major milk producer to do so in less than two months due to a continuous rise in milk prices and decline in consumption. The Dallas-based company is known for its mascot Elsie the Cow and the company got its start by Gail Borden more than 160-years-ago in Wassaic in Dutchess County and then moved to Walkill in Ulster County. The company changed hands several times over the last fifty years.

Borden says it can no longer afford pension obligations due to its huge debt load, saying that U.S. milk consumption has dropped by six-percent since 2015. The top U.S. milk producer, Dean Foods filed for bankruptcy back in November