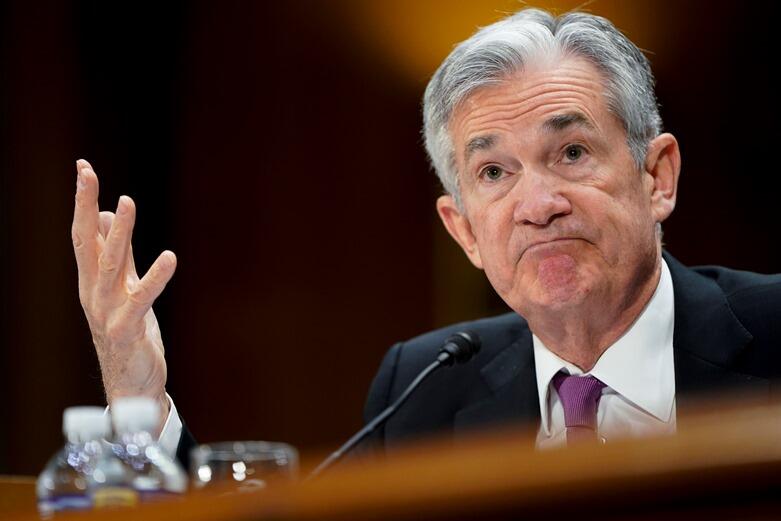 He made the comments when asked about controversial proposals like Medicare for everyone and a conversion to renewable energy in the next decade. Powell also repeated his warning that U.S. fiscal policy is unsustainable in the long run.