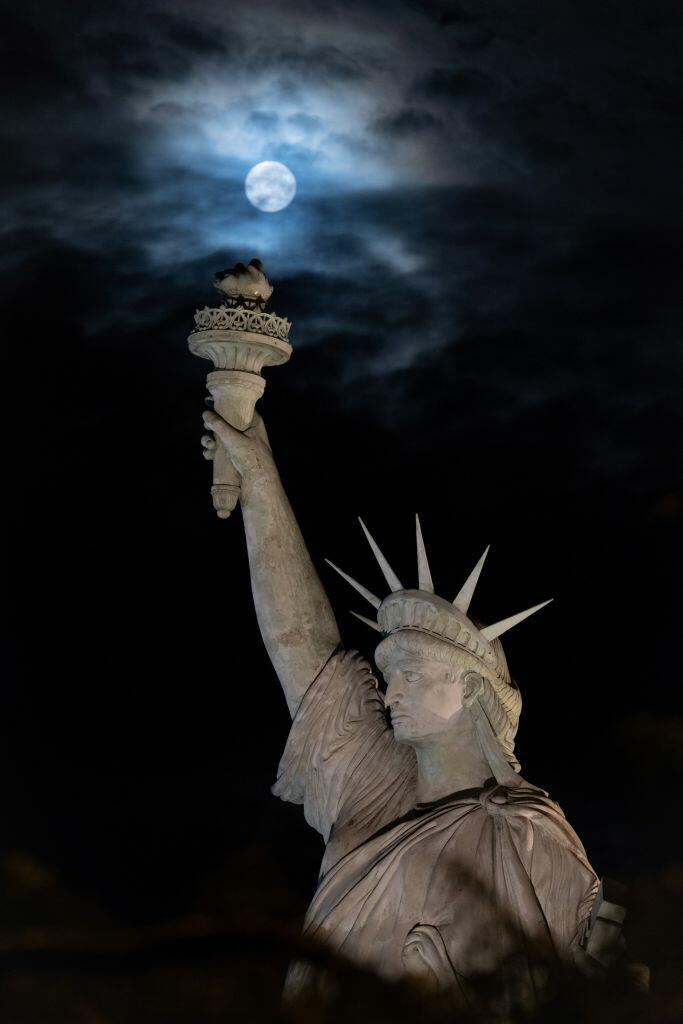 24/7 News Source reports the agency will reportedly need between 20 and 30 billion dollars for the moon project. NASA Administrator Jim Bridenstine says that the overall goal of the Artemis program is to establish a "sustainable presence on the moon, paving the way for astronauts to return to the surface again and again." When NASA sends people to the lunar surface for the first time in a half a century the mission will include two astronauts. One will be a man and the other is to be the first-ever woman to walk on the moon.