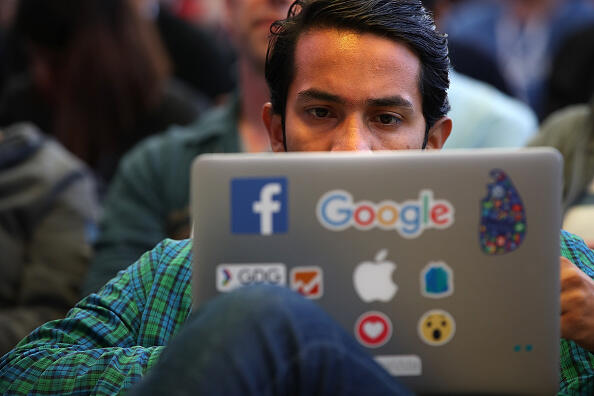 President Trump thinks both Google and Facebook both show a bias against conservatives and I agree. 24/7 News Source reports “during a phone interview with Fox Business Network, President Trump accused the tech giants of suppressing conservative content and ads. President Trump also attacked Twitter, claiming that the company makes it "very hard" to "get out my message" by making it harder for people to follow him. The President alleged the sites were all run by Democrats, but executives from the tech companies have denied institutional bias.”