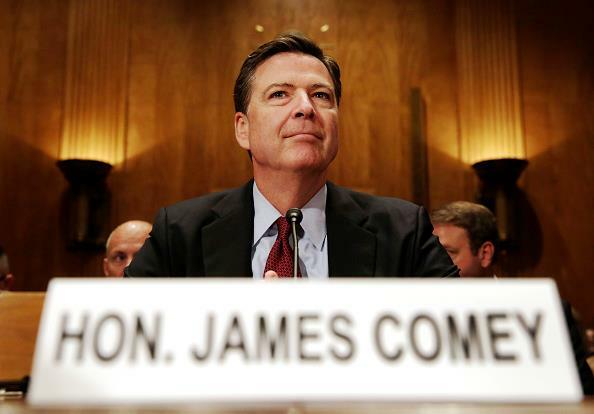 For years I have been talking about how former FBI Director James Comey was possibly breaking the law while playing political games.Now here is the proof.I am only sorry that he will not be prosecuted.

(Washington, DC) -- A Justice Department report finds that former FBI Director James Comey violated official policy in his handling of personal memos that he wrote about one-on-one conversations with President Trump. Comey gave portions of the memos to a friend, who then released them to the New York Times. The Justice Department's Inspector General found no evidence that Comey leaked any classified information from the memos. Trump fired Comey in 2017. Comey is not expected to be prosecuted.