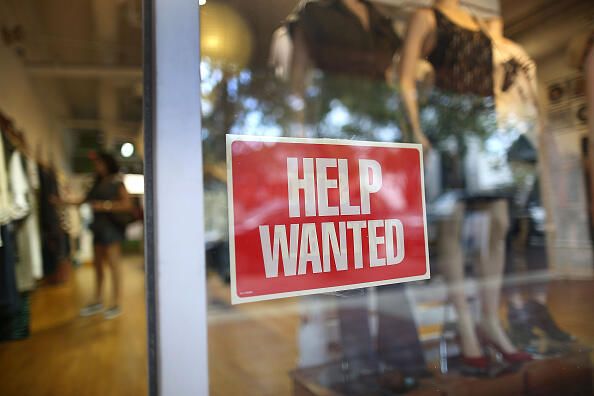 It's the biggest jump since January and the unemployment rate returned to a 50-year low. Analysts say the surprisingly strong report underscores the resilience of a solid labor market. The figures include nearly 50-thousand GM workers returning to plants after the end of a six-week nationwide strike.

Stocks are sharply higher at the open on Wall Street after a strong jobs report. The Dow Jones Industrial Average surged more than 200 points after the Labor Department said the economy added 266-thousand jobs in November. Meanwhile, the unemployment rate fell to three-and-a-half percent.