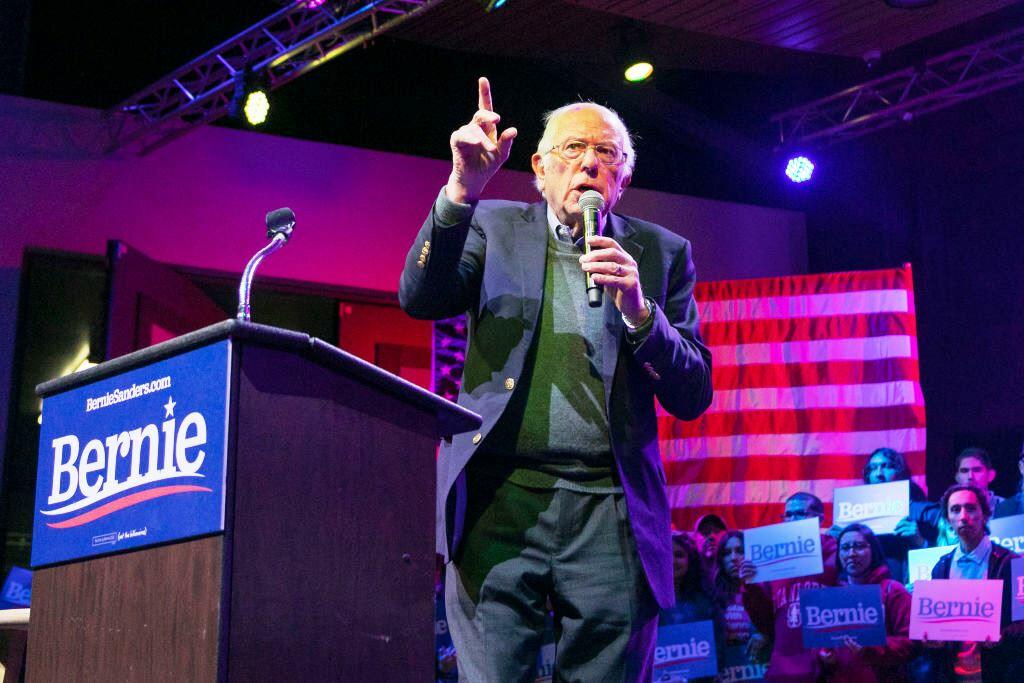 We are less than a month away from the Iowa Caucuses, and it looks like Bernie Sanders might be surging at the right time for him. I think President Trump would easily defeat Bernie. What do you think? Check out the story below from 24/7 News Source

The CBS poll released Sunday shows Sanders leading Biden 27 to 25 percent, with Massachusetts Senator Elizabeth Warren further back at 18-percent. Former South Bend, Indiana Mayor Pete Buttigieg is fourth at 13-percent. Less than a month before the Iowa caucuses, Sanders, Biden, and Buttigieg are all tied with 23-percent support in Iowa while Warren is fourth at 16-percent.